Kat Von D Said She’ll Raise Her Unborn Child Vegan And Without Vaccinations, So This Mom Shut Her Down

Kat Von D has over 12M followers on Facebook and nearly 6,5M followers on Instagram. So, when this tattoo artist and cosmetics entrepreneur says something, people hear it. That’s why Caroline Hirons had a problem with Kat’s recent anti-vaccine claims. To illustrate her point, she told about her son’s brutal battle against mumps.

Celebrities (most notably Jenny McCarthy) have been linked with impacting the number of parents who choose vaccines. McCarthy pushed against the MMR vaccine, in part blaming it for her son’s autism diagnosis. It was followed by record numbers of measles cases in the U.S. After the fraudulent study was retracted, however, the vaccine rates started to come back up.

Scroll down to read how Hirons’ case against Von D, and let us know what you think about it in the comment section. “If you don’t know what it’s like have people around you think you are ridiculous, try being openly vegan” “Try <…> having a natural, drug-free home birth in water with a midwife and doula, who has the intention of raising a vegan child, without vaccinations” You can read her full thoughts below But one mom didn’t Some started opposing Caroline right away But many strongly agreed What do you think?

00:07:06 3 Ways To Publish Your Content Consistently My Own Battle With Consistency 12 months ago

00:02:15 quot My dad harasses us what should I do quot Advice to Teenagers 1 year ago 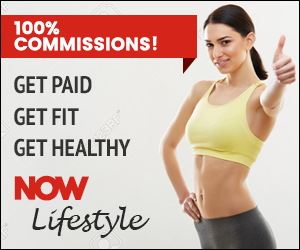